Established in the 1950s, we have been dedicated to sourcing premium loose leaves from different continents – from Europe’s France & Germany, to Africa’s Kenya, and all the way back to Asia’s Japan & Taiwan.

Through the skills and experiences passed down between 4 generations of Hong Kongers, our mission is to provide not only a healthy lifestyle for our customers, but also to bring in a hint of modern twist to traditional tea beverages; allowing tea-lovers from all around the world to discover their next of tea.

Tea has a history of being presented as a traditional product, because China has a long history of being a major exporter in the tea industry. However, this does not mean other countries of tea are not popular compared to China. In fact, Japan is a game changer in terms of green tea, their skills and expertise are respected throughout the globe. Japanese style prioritizes on “tea-steaming” to levitate green tea aroma, which decreases caffeine & boost the health benefits of tea.

One of our popular green tea is sourced from Shizuoka, Japan: Hojicha, the processes involve roasting Sencha at a high temperature, the tea leaves will change from green to dark brown, and the flavour will have a smoky & caramelized taste of touch.

In addition, Oolong tea is quite popular in Taiwan, as they made a huge investment on "Tea Research and Extension" centre located in Taiwan, where scientist & tea experts are dedicated to agriculture and experiment new types of tea. As such, Taiwan has at least 13 different types of Oolong tea, such as Number Twelve and Four Seasons.

We highly suggest for any Herbal Tea & Golden Buckwheat Tea. If you are a green tea-lover, give it a try for Hojicha, a well-known tea in Japan for having the least amount of caffeine in the green tea family, that even children and elders will drink after dinner as one of their tradition.

Any tea recommendation that have rich-aroma?

We have a lot of rich aroma tea options, quite popular for ladies during staycation as the aroma can rest the soul in a state of mind, and thus Scented Tea will be your choice of the day.

Our tea sachets are locally made in Hong Kong, no cotton strings are attached, and holding at least 5 grams of whole tea-leaf with ease. In the modern society, a lot of people prefer to gently put tea sachet in a variety of containers for both hot and cold brew tea, but hot water tend to melt strings’ fiber causing it to fall off and affecting the tea flavour. Thankfully, our products will not have this fiber issue, while can boost tea aroma.

Last but not least, we also have customers utilize our tea sachets for baking cakes & cookies, and thus our 5 grams of tea sachets will save their cost, and eliminate any potential strings’ fiber that can affect their final product.

What are your gift recommendations for her/him?

For people who love self-care, nourishing the mind and body, and if you are looking for customized gifts, our tea shop recommends "Tea-riffic Gift" - Loose Leaf option, and "Intellectual Series" - Tea Sachets option.

Tea-riffic Gift: Tailor-made your gift! When searching for creative and diversified tea options, this will be your go-to-option. The gift mainly serves loose tea leaves, and you are welcome to choose four types of tea tins among twelve options. Afterwards, we will insert a bilingual tea brewing card inside the gift, therefore the recipient do not have to worry about the best brewing method.

Intellectual Series: Divided into "Classic & Timeless Aroma" and "A Modern Twist Aroma". The gifts are mainly tea sachets but serve two different themes, one is classic tea blend, the other one is scented tea blend.

If the recipient has a daily routine of working in the office, this gift will be a convenient choice, it is designed for workaholics, or individuals who want a nice packaging to enjoy tea in their daily life instead of coffee all the time. 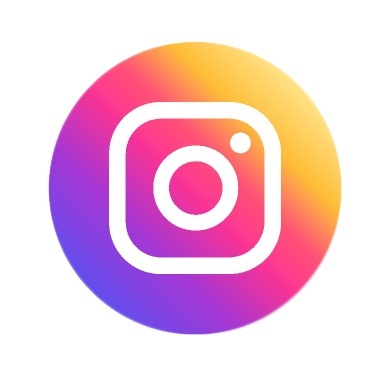 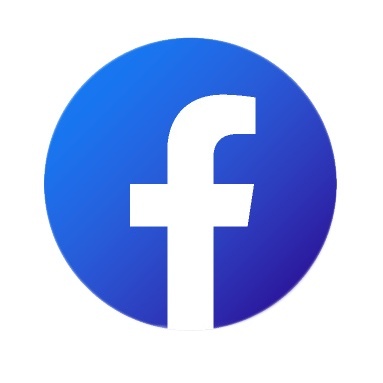 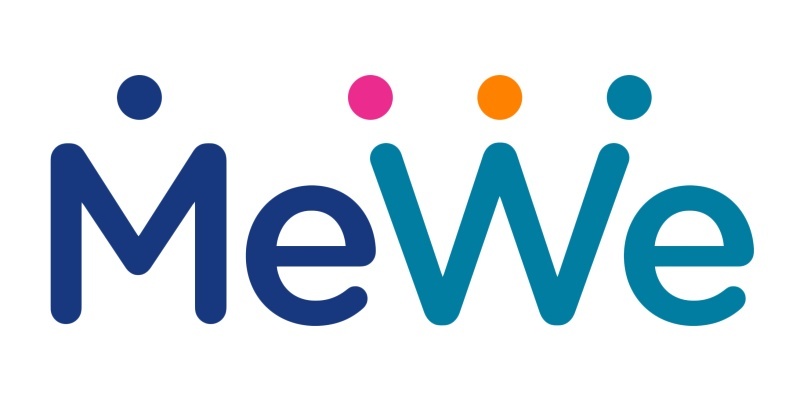 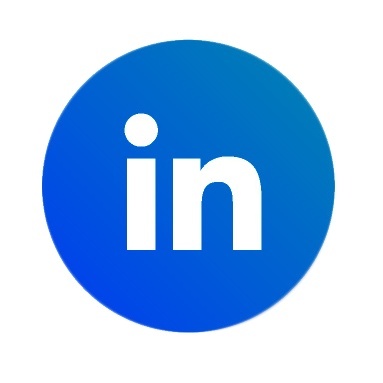